On Friday, developers for the Jericho Wharf showcased their proposals as part of a consultation exercise with the local community. (UPDATE: You can view them online here: jerichowharf.com/project/consultation_item/introduction)

While local Liberal Democrats welcome progress being made, after nearly 15 years since it closed, they are concerned about the following:

- Only 25% of the new homes will be 'affordable'. This will be six, fairly small flats on the site of the current community centre.

- The bridge across the canal will be steep and require cyclists to dismount, unlike the previous proposal.

- The public square is smaller than the original proposals and there will be no restaurant, in order to make way for more luxury houses and the larger bridge.

Local resident and campaigner, Conor McKenzie, who went along to see the proposals on Friday, said:
"It's been far too long without any significant progress on this.

"Given Jericho's history and issues with extortionate rents, I'm really concerned by the lack of affordable homes. 75% of the new homes will be luxury homes, including 'townhouses' facing onto the canal.

"Jericho is a lovely community to live in, so it's not surprising that its cost of living is rising faster than much of Oxford, but building luxury homes rather than affordable ones will just exacerbate the problems."

"I'd like to hear all residents' views on this major development in our community. Please drop me an email on conor@oxonlibdems.uk and let me know what you think."

If you would like to receive email updates about what's going on in Jericho from Conor and the Liberal Democrats, you can sign up to the newsletter below. 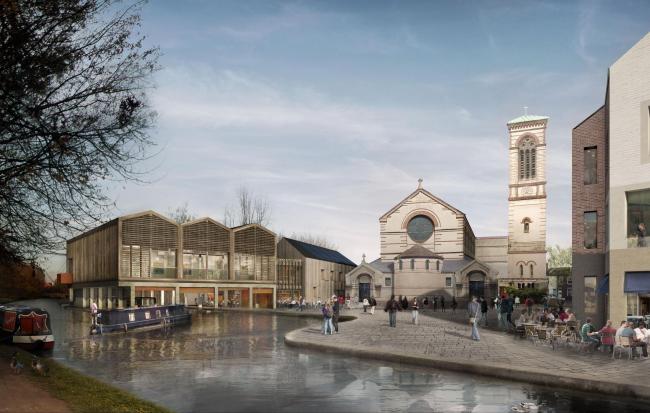 Find out more about our work - sign up for emails today:

Join the Liberal Democrats today from as little as £1 a month and help us demand better for our future.

Our place in Europe